El Hierro is the westernmost and southernmost of the Canary Islands (Spain). It belongs to the province of Santa Cruz de Tenerife. Its capital is Valverde, where, apart from the La Villa (town), are also the Port of Stake and the airport island. Besides Valverde, El Hierro has another two municipalities: Frontera and El Pinar.

On January 22, 2000 was declared by UNESCO as a Biosphere Reserve. Currently developing a plan promoted by the Ministry of Industry, Energy and Tourism, to make it the world’s first island entirely renewable energy supplies. 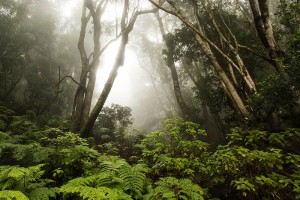 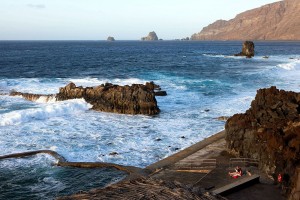 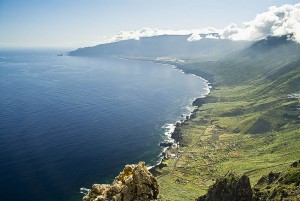 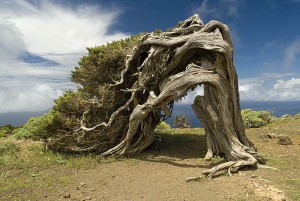 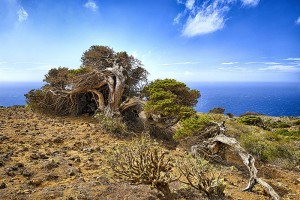 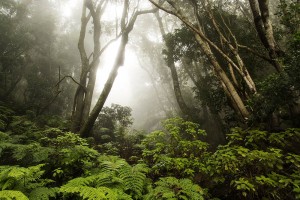 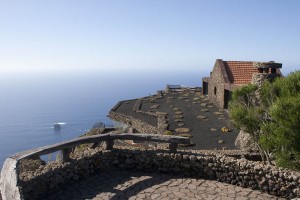